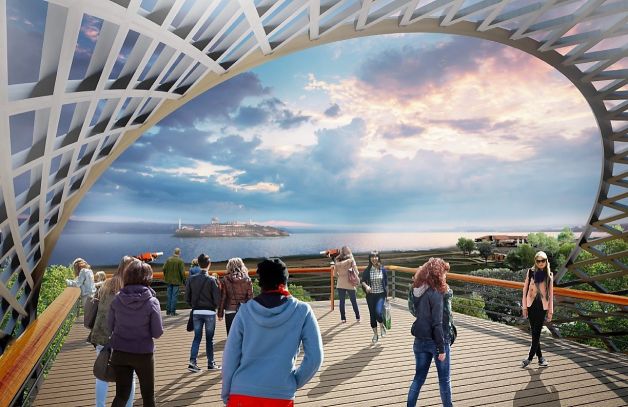 If you have visited the Presidio during the past year, you know there is a lot of construction going on. The Presidio Trust, which oversees the former Army post, made news January of this year when they rejected a proposal for a George Lucas museum. It was a disconnected proposal with no connection to the remarkable landscape around the Park.

This week, five new conceptual visions for the landscape above Crissy Field were released to the public. Five firms submitted their own version of a design that will cover the pair of tunnels being constructed now, as part of the Presidio Parkway with an expected completion in 2016.

Each vision includes extensive learning spaces for children, a requirement of the $30 million in gift secured by the Golden Gate National Parks Conservancy. A winning team will be selected in January. Check out the designs below or click the link to read more about the designs above Crissy Field. Which is your favorite? 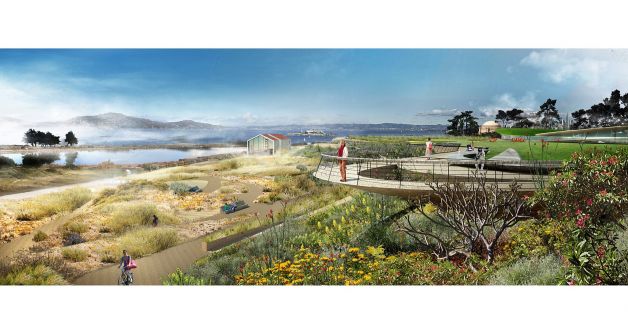 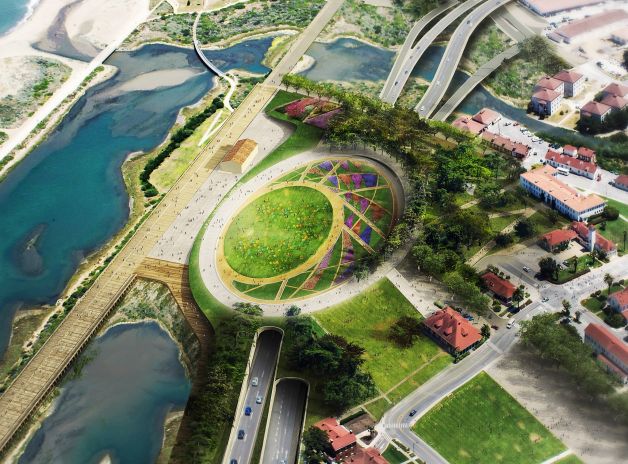 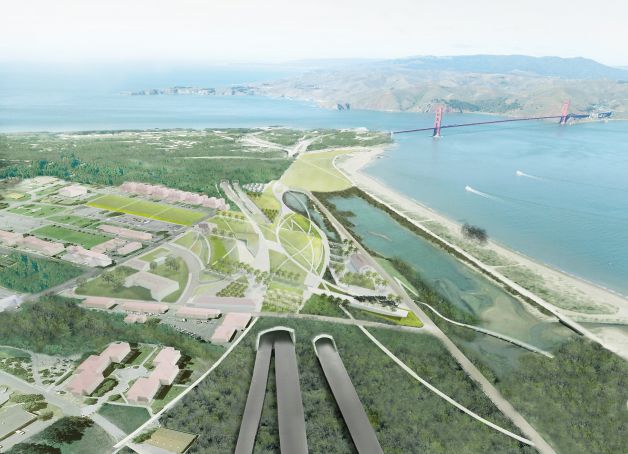 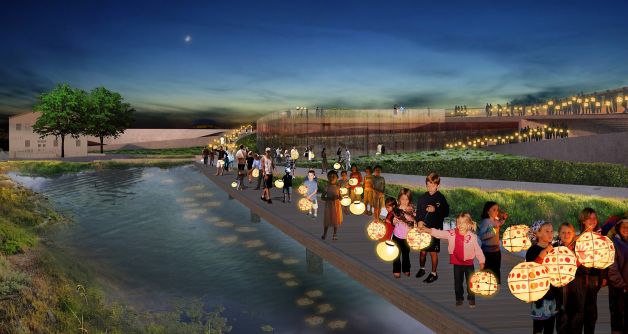 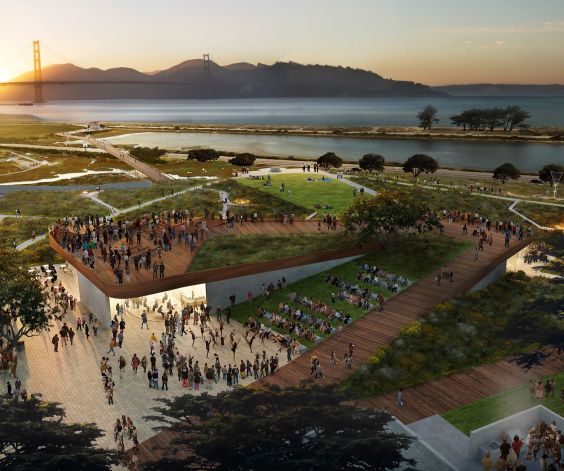 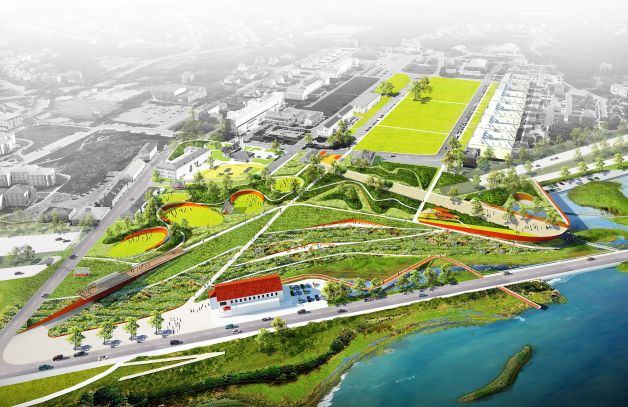