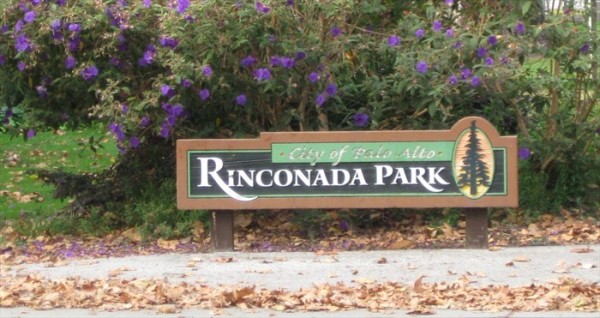 Palo Alto is all about community involvement. Especially when it comes to public areas like parks, local trails and open spaces, and recreational facilities. Unfortunately, the attendance of traditional community meetings isn’t as high as it once was. So, city officials have changed their approach: if they won’t come to you, you have to go to them.

The intercept technique involves city volunteers and consultants who reach out to the public at events such as concerts or community gatherings, and ask residents’ opinions on what they want from their public parks. The idea was brought to the Palo Alto Parks and Recreation Commission by consultant Ryan Mottau who works for planning and design consulting firm, MIG. The firm has a $327,535 contract to assess Palo Alto’s park and recreation structure and compile information to help steer future renovations in the right direction. It’s all about giving the people what they want.

Mottau stated that the firm will carry out four intercept events in Palo Alto. So if you were in Rinconada Park this past Saturday and asked what you want to change about the parks and recreational amenities- congratulations! You’ve just contributed to making Palo Alto a better place to live.

It’s a great way to elicit public opinion and hopefully the intercept approach will yield meaningful results the Commission can utilize to make some real and much needed renovations to the beautiful Palo Alto!